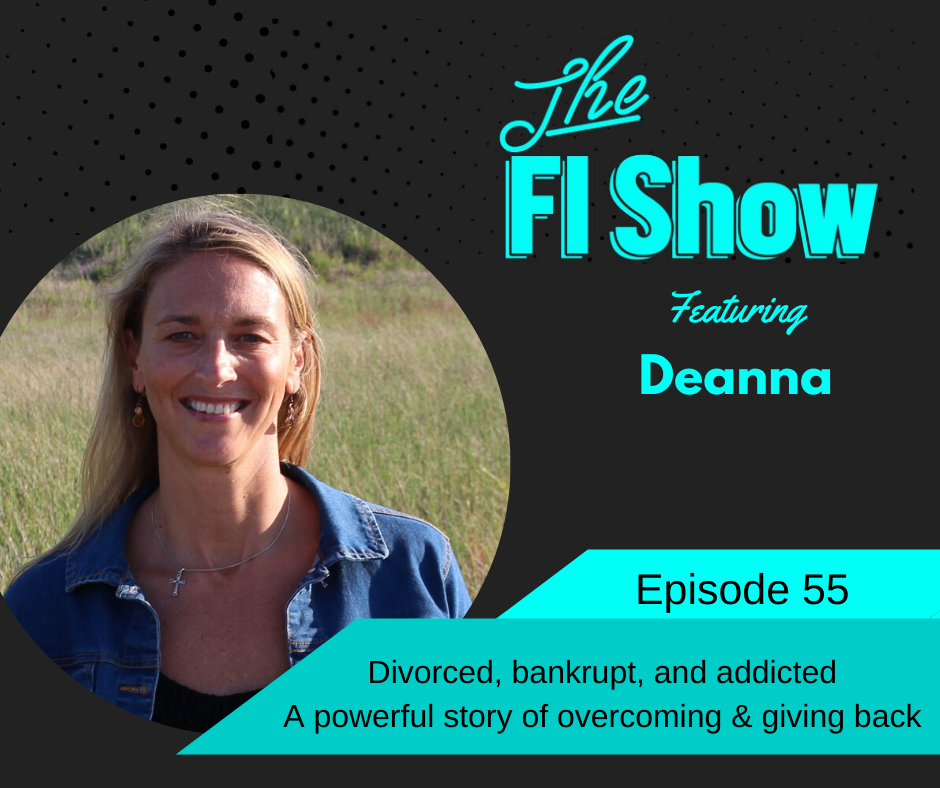 In today’s episode, you’ll hear the powerful story from Deanna who writes at Recovering Women Wealth.

Deanna would bounce around the world while sprinkling in college which she graduated from at age 28.

By that time she had already been married and divorced but found her passion in teaching.

Unfortunately, she then became addicted to drugs and alcohol and found her self six figures in debt.

Thankfully at age 36 she got sober and now at 46 is debt free and on solid financial ground.

Listen to one of the more powerful episodes we’ve ever had and let us know what you think.

If you know someone facing addiction, send them Deanna’s story. Even if you don’t, we all have bad habits. Face one unhealthy habit this month and eliminate it!

Via her blog at Recovering Women Wealth

Skillshare is an online learning platform with 30,000+ classes in design, business, and more.  Join the 5+ million students currently on Skillshare and make yourself a MVSH (more valuable side hustler)! Use our custom URL Skillshare.com/FiShow for 2 free months of premium membership access.  There are no commitments, it’s free to start, all the classes are free, and all the material is taught by experts. Check out Skillshare today to see how you can level up your skillset.