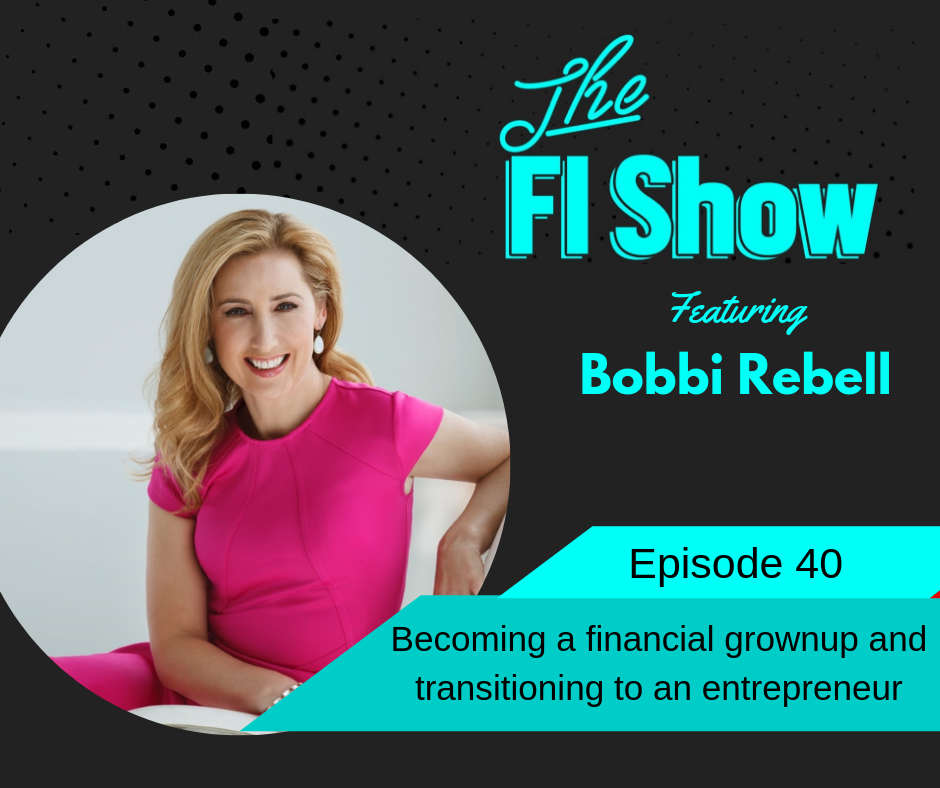 She has a really interesting beginning from the ground floor and working her way up to multiple large media outlets and building a career on camera.

Bobbi eventually saw an opportunity to step away and become her own boss which would end up being both a great financial choice and a great choice for her family.

Come listen to where she finds her inspiration and the tangible steps she took to building both a successful corporate career and a business.

Find a ritual that involves some quite time and let your creativity do its thing. Heck, even if you’re not looking for your next great idea we could all use less time in front of a screen