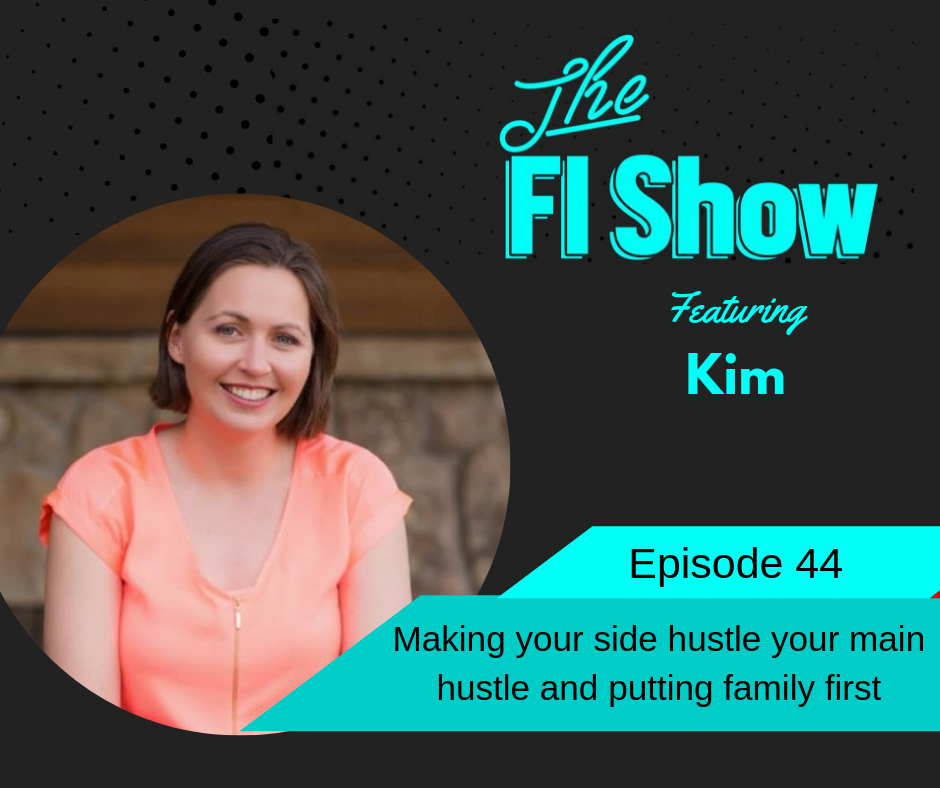 In today’s episode, Cody and Justin are joined by Kim from The Frugal Engineers.

Kim started nowhere near engineering and with no financial goals.

A math professor and an intro to Dave Ramsey would turn her life and career choice completely around.

Kim would eventually build a side hustle that would become her full-time job.

That side hustle brought in more money than she ever made in traditional employment, allowed her to stay at home with her child, and even let her husband reduce to part-time work.

Now both Kim and her husband are self-employed and working for joy instead of stressing about finances.

Sit down and consider where you want to live in retirement. Build some calculations based on taxes and cost of living and make plans to visit those locations over time.