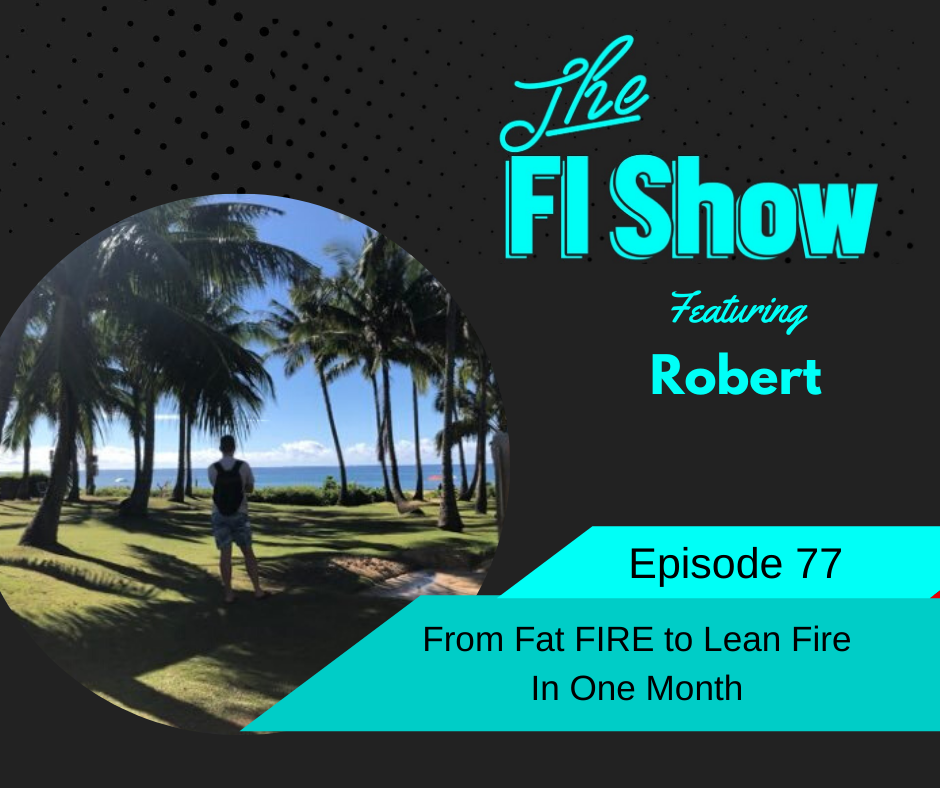 Robert worked his way up the sales career path.

Fast forward to today and he saw that shrink to 18x his expenses.

People often always wonder what it would be like if they retired just before a crash.

Now you have the opportunity to see how that looks first hand.

Listen, learn, and let us know what you think about Robert’s wild ride.

Research some companies you’re interested in, you don’t have to make any individual stock purchases but it can be a fun exercise to vet companies that you may be interested in. 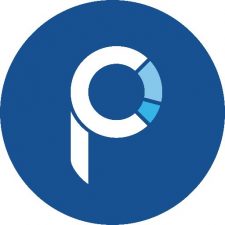