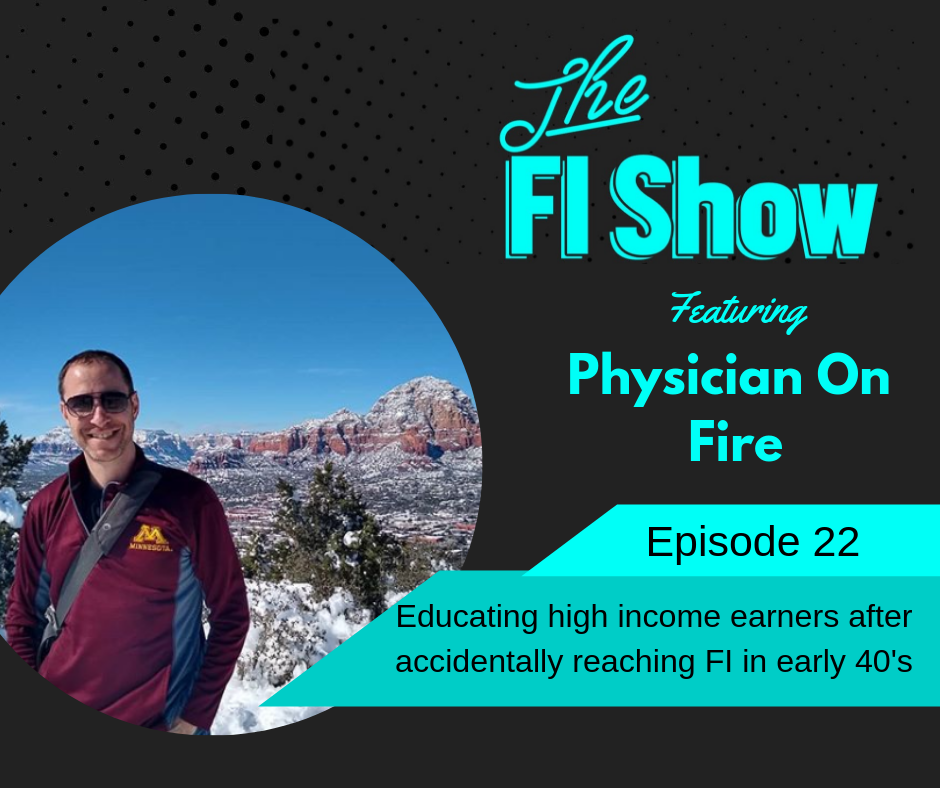 On today’s episode, Cody and Justin are joined by Leif from Physician On Fire. Leif didn’t even discover the idea of financial independence until he was 40 but has truly hit the ground running. In just three years he has created a massive online following where he helps reach high-income earners to educate them on finances as well as spread the message of giving.

He donates 50% of all blog-related income and has donated up to $100k in a given year. Stay tuned to get Leif’s background and take on topics such as backdoor Roth IRAs, discovering financial independence at a later age, travel hacking, and his donor fund.

Go give it a listen and let us know what you think!

Find a good cause and donate something. Money, time, knowledge or stuff. Just give something.