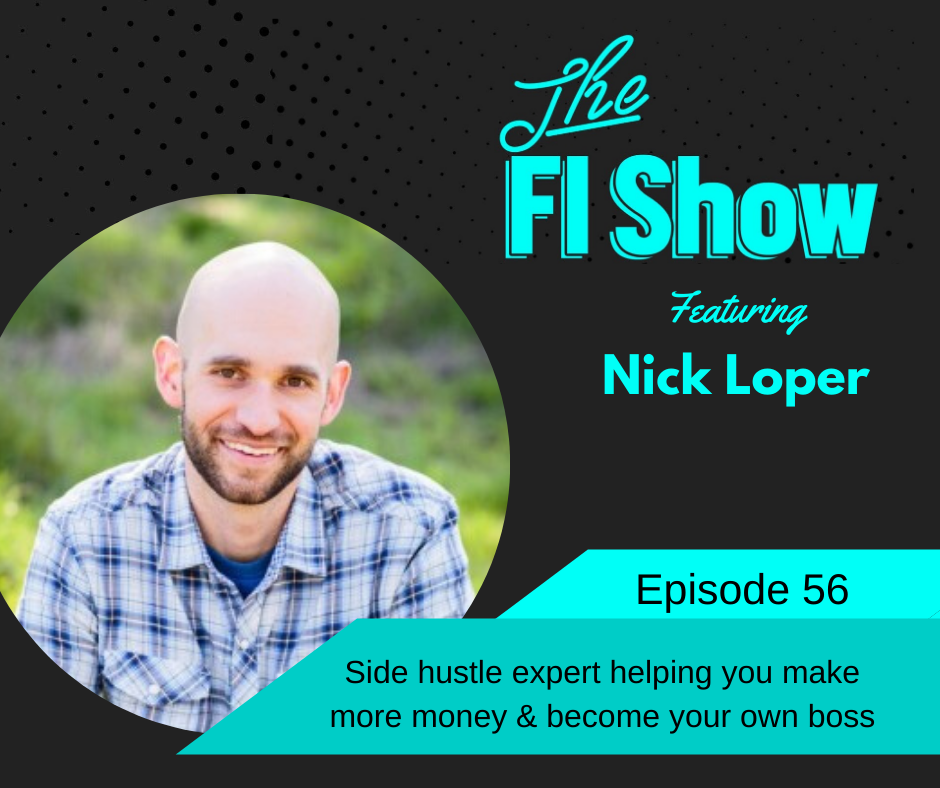 In today’s episode, you’ll hear from the side hustle king Nick Loper from Side Hustle Nation.

Nick got an eye-opening opportunity in college and knew he had to be his own boss.

He would eventually work three years in the corporate world. During that time he was building his side hustle.

It was quickly covering his expenses and he never looked back.

Choosing Your Side Hustle

Tiers of Side hustles

Via his blog at Side Hustle Nation