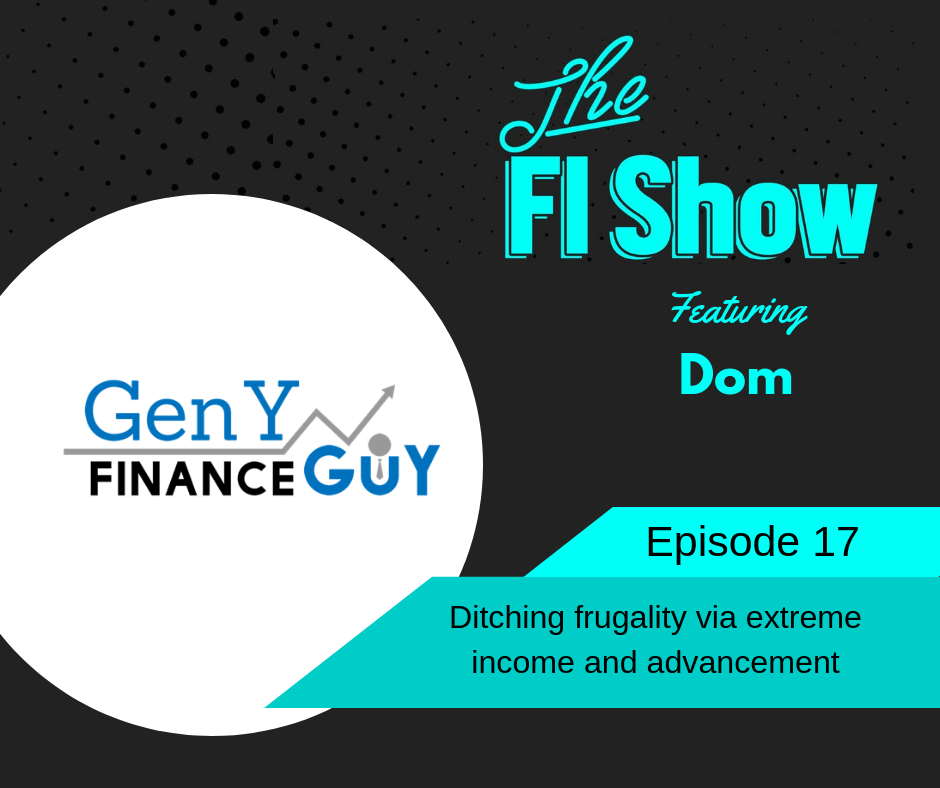 In today’s episode, Cody and Justin bring you an incredible story that starts in poverty but ultimately dismisses a strict following of frugality. Dom was raised in unfortunate circumstances but quickly started latching onto mentors at a young age. He even had a pretty successful business selling candy bars at school as a young kid.

Since those days Dom has continued to sharpen his skill and has outlined a method for gaining promotions and raises at a high degree of success. He now brings in over $300k per year and is ahead of schedule on his amazing goal of $10M!

He also gives an interesting take on becoming an “Intrepreneur” where you still work for someone else but with the autonomy and compensation you desire.

Figure out how to earn a raise and create a concrete plan to get there. Draft a clear strategy with tangible checkpoints and check in with your boss at the end of the year once you’ve met them.