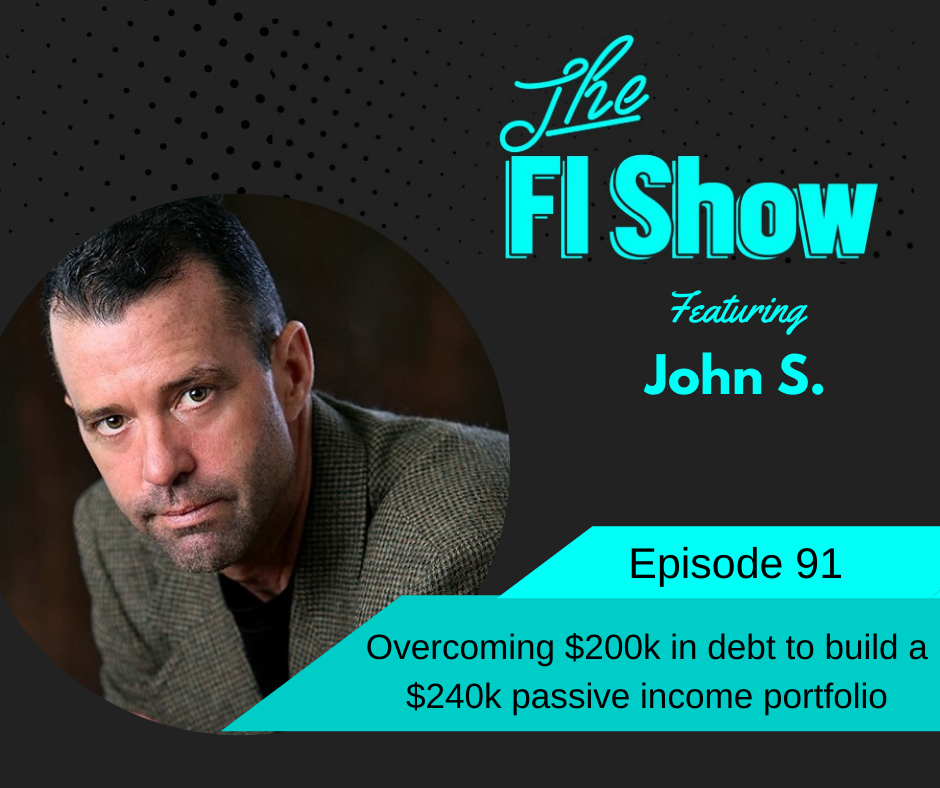 John gives his passionate story of how he went from $200k in debt to over $200k in passive income.

The lessons he learned led to a book he wrote for his son titled The Wealthy Gardner.

The story starts with a stroll through the graveyard but certainly has a happy ending.

If you’re a rental property investor or business owner, you’ll definitely want to check out igloohome. Have you ever had to give out a door code or leave a key under a mat for people to enter your property? Not anymore. igloohome’s smart locks work entirely on an app + Bluetooth connection so there’s no need to sacrifice security. Check out their products today at igloohome.co and get 15% off with promo code FISHOW.