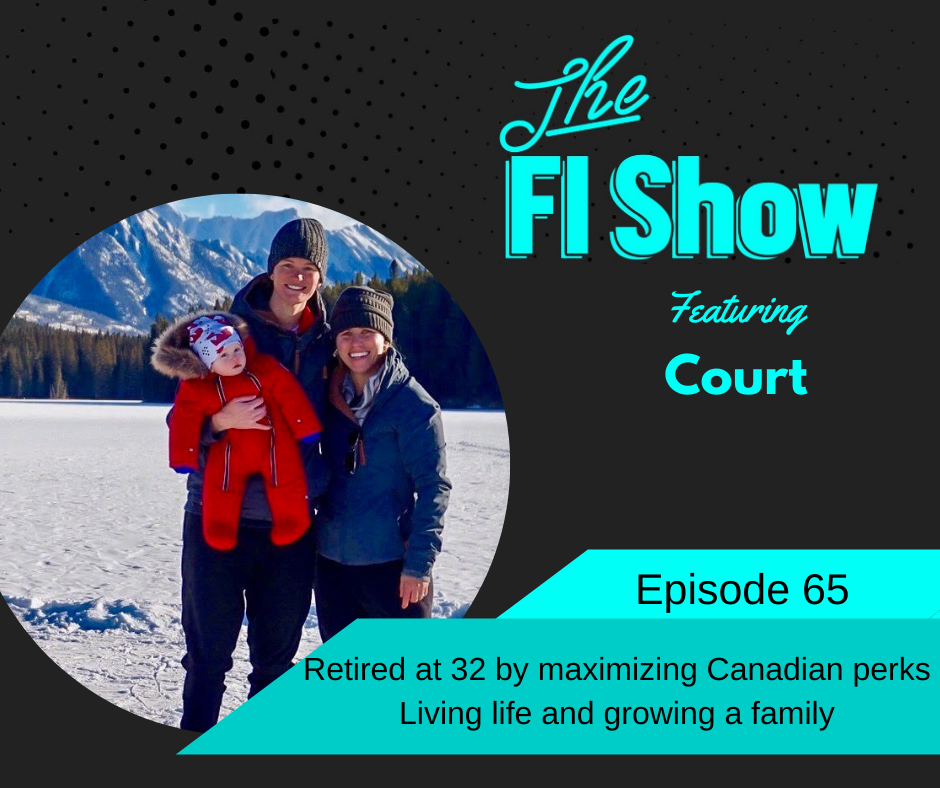 In today’s episode, you’ll hear from Court who writes over at Modern FImily.

Court and her wife are (mostly) retiring early in Canada at 32, but will continue work a bit more until their second child is born.

They did this with student debt and a priority for living a full life while chasing their dreams.

Listen, learn, and let us know what you think.

Start of  a family

Take a closer look at the fine print of your city/state/country programs and retirement options and consider what moving might look like. 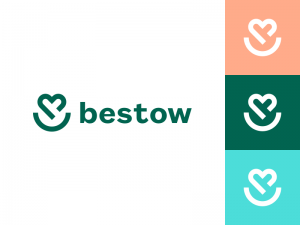 One of the best ways to protect your family is with term life insurance. Even though we don’t like to think about it, it’s important to have financial protection in case the unexpected happens. Bestow is an awesome and reputable life insurance partner of ours that makes this process simple and easy. They use data to remove the doctor visits and paperwork involved with the traditional life insurance process. And you can apply from anywhere in just minutes. You don’t have to jump through a bunch of hoops to determine your eligibility, you’ll receive an approval response right away. It took me less than 1-minute to get my estimated quote, and you can go and do the same.