Bob and his wife are both dual citizens living in Vancouver, Canada.

He has a big passion for geo-arbitrage, slow travel, and dividend investing.

Hear how he’s reaching FI while traveling and having three weddings! (spoiler alert, only one bride)

Listen, learn, and let us know what you think about this awesome episode!

Rounding out the Episode

Look at your next planned vacation or one you’ve done in the past, compare those numbers with the slow travel version of it. How much per day does a six day vacation compare to a six month? 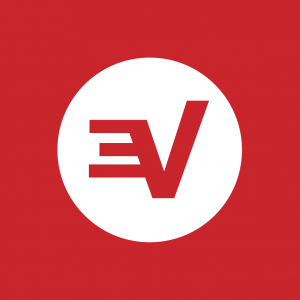