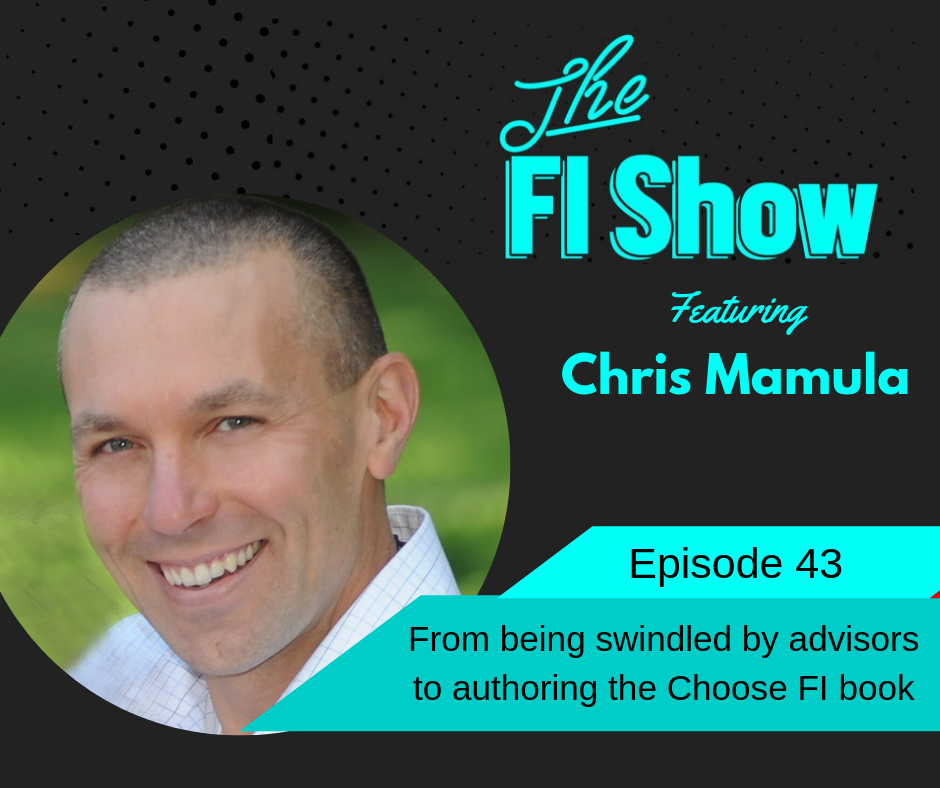 In today’s episode, Cody and Justin are joined by Chris Mamula who is about to release his new Choose FI book.

Chris has a great and relatable story that we really think everyone could follow.

His story was also met with a lot of the same mental struggles we all face on this journey.

Chris and his family are now financially independent in Utah.

Chris has such a love for the outdoors and so do we. This week we just want you to lower the stress and back away from the computer and get outside.

Via his blog Can I Retire Yet