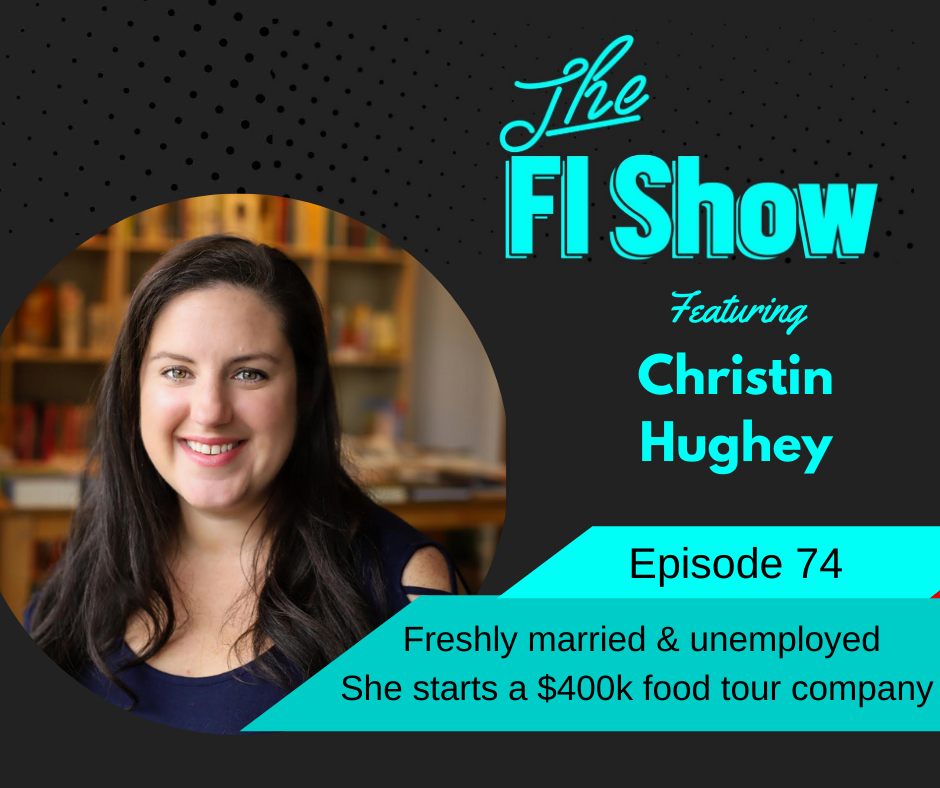 Christine navigated several cities and years to land her dream job in Nashville.

Then shortly after, Christine would be celebrating a new marriage and devastated by their household income dropping from $120k to $35k.

At the bottom, she took a challenge to start her own business and in no time had created a six-figure food tour company that is growing at leaps and bounds.

Listen, learn, and let us know what you think about Christine’s amazing turnaround.

Go out and build your social currency. Just give back and find a way you can collaborate with someone to make a positive change. You’d be surprised the good you can accomplish and the influence it can have on your own success. 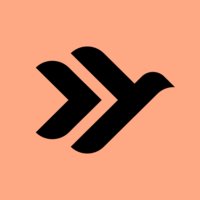 Empower is a mobile app that makes managing your money the easiest thing you do all day. How? Automated saving. Painless budgeting and spend tracking. Human coaches ready to share personalized recommendations on how to pay down debt, uncover extra savings, and tackle any other finance question on your mind. Proactive tips and up-to-the-minute alerts to help you make better financial choices in real-time.

Make sure to use offer code FISHOW when you sign up to earn a $5 bonus when you reach your savings goal!