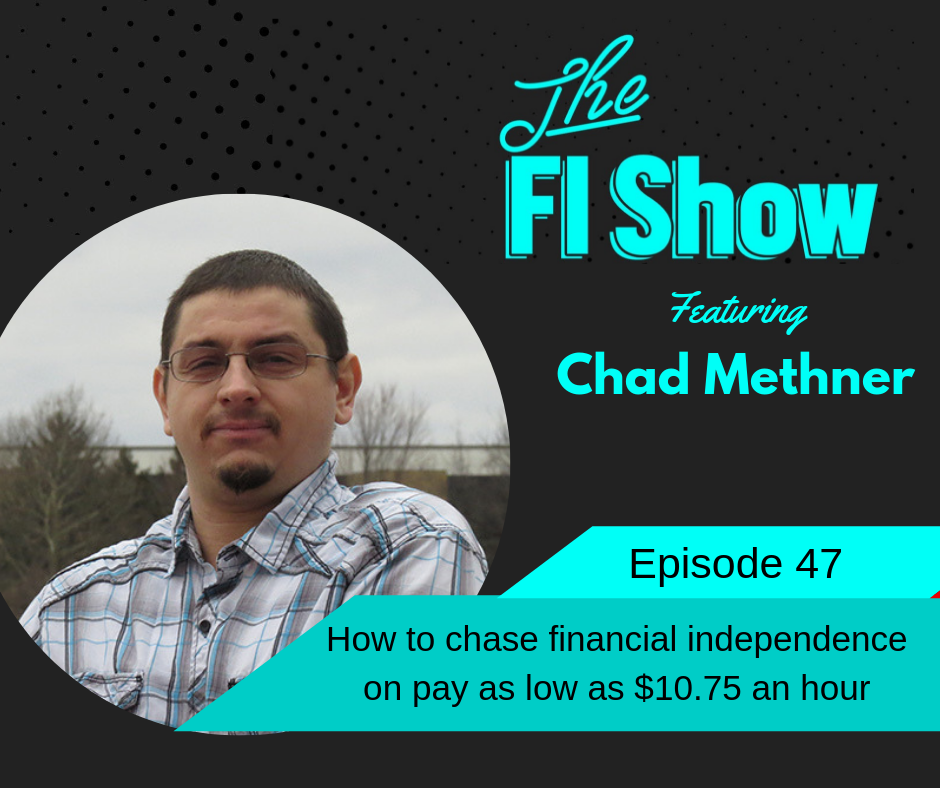 In today’s episode, Cody and Justin are joined by Chad Methner from Little Brother Life Coach.

Chad really wants to encourage people how to reach FI even if they’re nowhere near a six-figure salary.

We discuss his battles during the recession, finding himself in a job he hated, and how he came through it all. You’ll catch Chad now helping others through coaching and setting up local meetups.

It’s a unique angle so go listen and follow along with the summary below and make sure to check out the links at the bottom of the page.

Start planning some frugal activities and trips. Maybe even take a look at activities you currently do and find a frugal alternative.